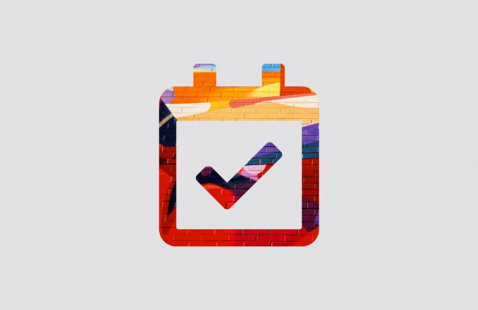 Ambassador Penner will talk about the current career opportunities in the State Department and his career as a U.S. diplomat. He served as Ambassador to Cape Verde (1986-1990), as well as tours in Frankfurt, Warsaw, Oporto, Zurich, and Kobe-Osaka. As Deputy Assistant Secretary of State, he was director of the Visa Office in the State Department in 1983. He will also talk about Afghanistan/Vietnam. He has lectured to Afghani military at the NATO School in Oberammergau, Germany and served in Vietnam in 1973 before the fall.