"The Hidden Side of Their Nearness" 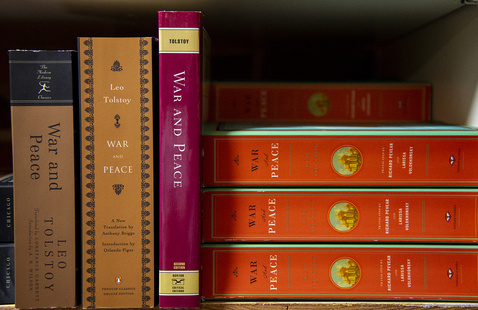 "The Hidden Side of Their Nearness"

This lecture is part of the Carol J. Worrell Annual Lecture Series on Literature

As a cultural anthropologist, I conducted fieldwork among a group of cultural militants on the French island of Corsica. They were passionately devoted to the preservation of the “Patrimoine” that they felt was being lost—the Corsican language, the traditional Corsican singing (the Paghella), traditional Corsican architecture and food, etc.. Their worries, in many ways, mirror Heidegger’s account of the alienation of contemporary man in his essay “The Question Concerning Technology.”  In what way does the human compulsion to systematize, to codify, to maximize estrange us from a more vital, more original relationship to truth and to ourselves? In this lecture, I trace Heidegger’s thinking as it unfolds in the essay and draw on examples from my fieldwork on Corsica to illuminate it.  Ultimately, I investigate what both might suggest about a renewed relationship to our freedom and the possibility of, as Heidegger puts it, “entering into the highest dignity of [our] essence.”